Dan Walker: BBC Breakfast host responds to viewer's concerns 'What has happened to you?' 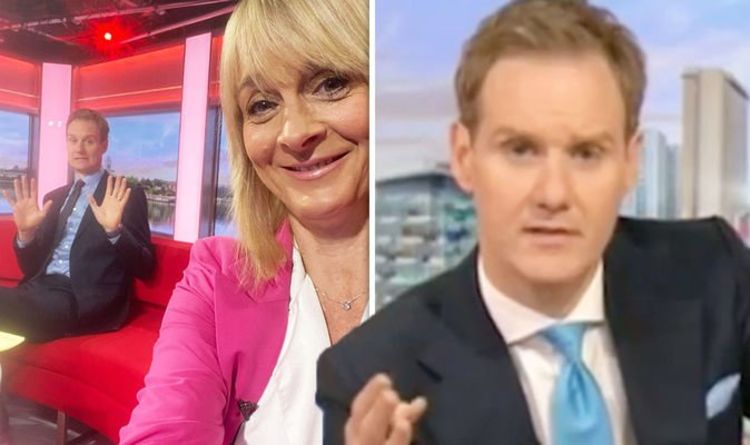 Elsewhere, Dan shared news about his absence from BBC Breakfast in a tweet yesterday and explained he was meant to be on holiday this week, in a trip which was booked before lockdown restrictions were imposed.

The star revealed that Jon Kay would be stepping in for him on the red sofa alongside his co-host Louise Minchin.

He wrote: “I’m not on #BBCBreakfast this week. We were meant to be on holiday in Cornwall. Team have a great show planned with @louiseminchin & @jonkay01.

“Lockdown changes, schools, US protests & loads of guests including Business Secretary @AlokSharma_RDG (at 730) and @ProfKarolSikora.”

BBC Breakfast airs daily at 6am on BBC One.

ByJohnni Macke Love conquers all! The coronavirus pandemic has halted many things, but proposals are still happening. Demi Lovato and Max Ehrich, for instance, got engaged...
Read more