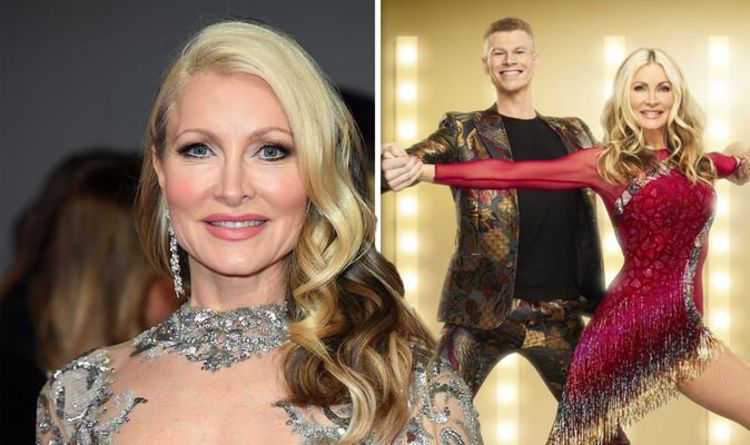 A spokesperson for ITV confirmed: “Caprice will not be taking any further part in the series.”

Elsewhere, Dancing On Ice judge John Barrowman spilled all on the split comparing it to a “divorce in the family”.

“We’ve just had a divorce in the family and that’s it and like any divorce that you have in the family as a family member you try not to take sides,” he told the Mirror Online.

“We love both of them and Caprice is now skating with Oscar.”

Dancing On Ice continues tonight at 6pm on ITV