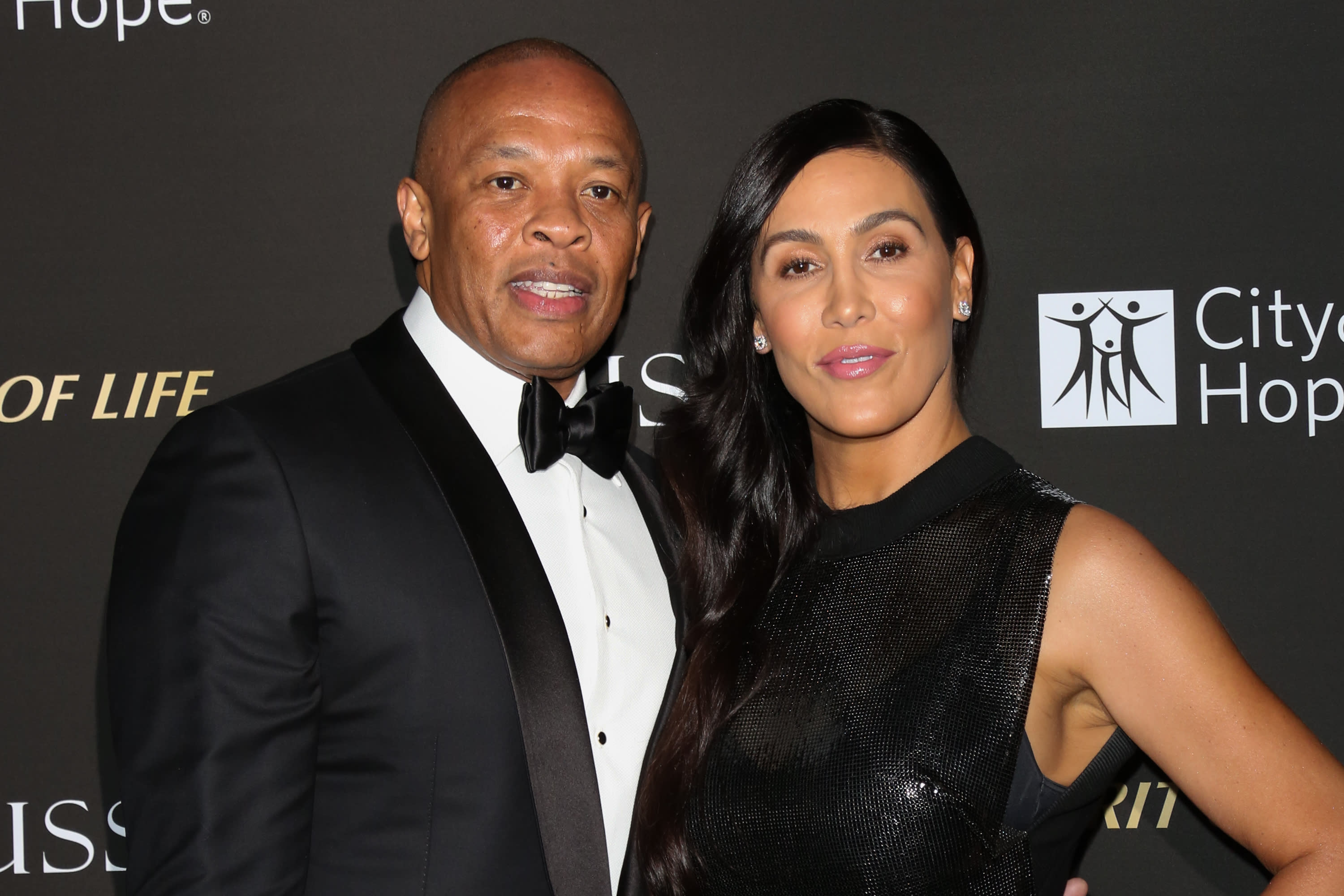 According to TMZ, Young is accused of taking $ 385,029 without authorization. Dre’s business partner Larry Chatman apparently filed a police report claiming she withdrew the funds from a corporate account. A spokesperson for the Los Angeles Police Department confirms to Yahoo Entertainment “a report has been taken” but did not elaborate.

Yahoo reached out to Young’s lawyer Bryan Freedman for comment, but did not immediately receive a response.

Young’s legal team previously told TMZ she had a right to the money in the corporate account because her name is on it. Freedman added that Chatman’s claims are a smear attempt as she and the 55-year-old rapper navigate their acrimonious divorce.

Dre (born Andre Romelle Young) and Young, 50, split earlier this year after 24 years of marriage. As the couple’s two children are of legal age, much of their dispute centers around money. She alleged that her husband’s “net worth is estimated to be in the ballpark of $ 1 billion” and that much of it was earned while they were married.

Young is seeking just shy of $ 2 million per month in temporary spousal support. Dre filed a response stating they had a prenuptial agreement, but Young contests its validity and said she was forced to sign it. Young also claimed Dre ripped it up a few years after they were married, rendering it invalid. Dre has denied ripping it up via attorneys.

In court filings, Young claims Dre has been hiding assets. She also accused him of physical, emotional and financial abuse during their marriage, but didn’t get specific. Sources close to the entrepreneur denied her allegations to TMZ.