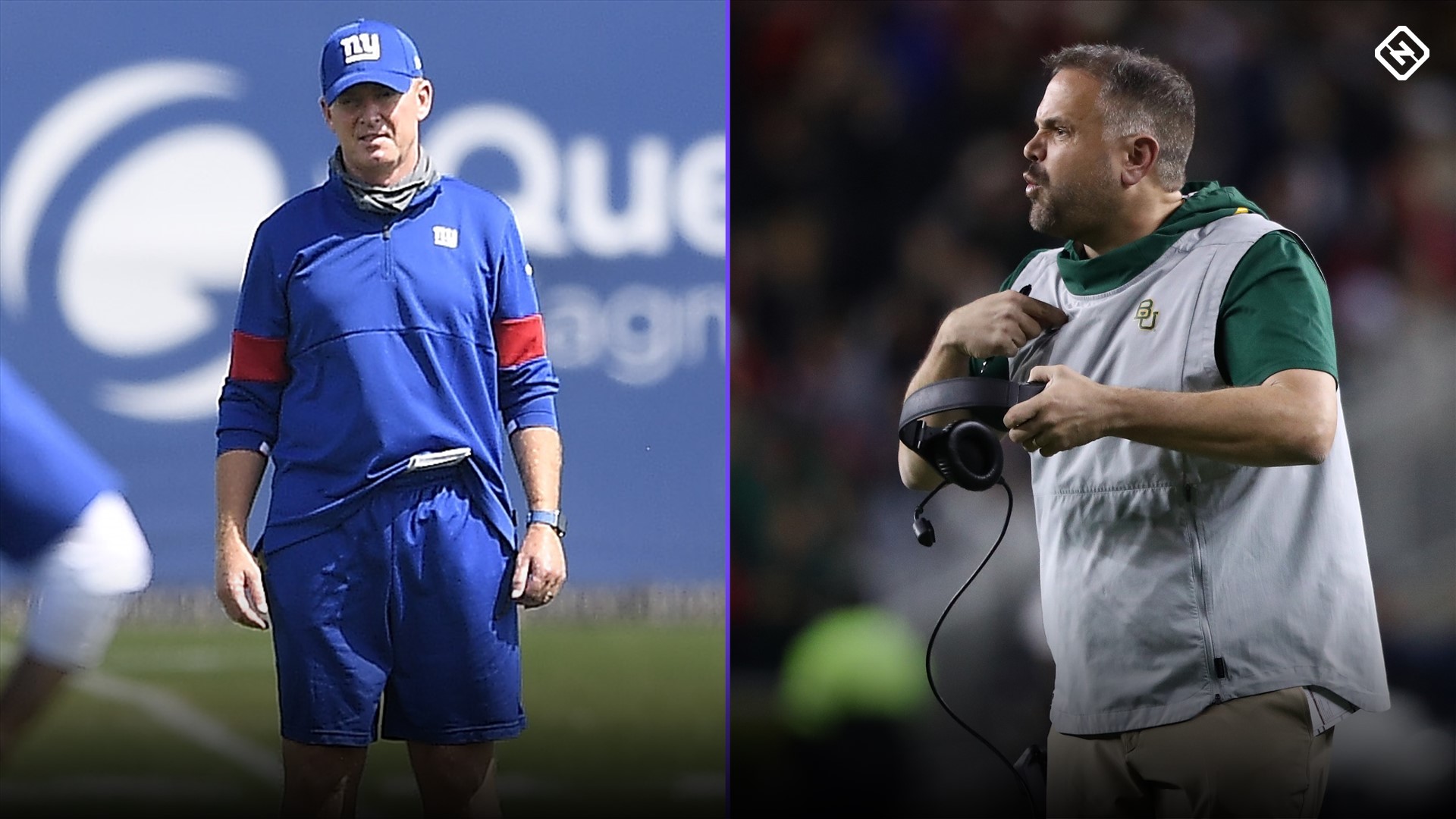 Coaching turnover in the National Football League can sometimes fly under the radar relative to big offseason player acquisitions, but it can be crucial for fantasy football owners trying to unearth the next big thing or the sneaky sleeper. Did you know Jason Garrett’s now calling plays for the Giants? That will have implications for Saquon Barkley, and that’s just one example.

A few of the new head coaches this year likely won’t be heavily involved in calling plays, but that doesn’t mean they don’t matter. Below, we’ve broken down what five new head coaches and an additional nine new offensive play-callers mean for their respective teams. Some will increase passing, and others will increase rushing. Others have tendencies to lean on a lead back or go for it on fourth down. When you put it all together, there’s definitely fantasy value to be gleaned from these new hires.

Traffic on the M25 clockwise is also being held for the air ambulance to land. The major motorway has been closed seen about 5.30am...
Read more