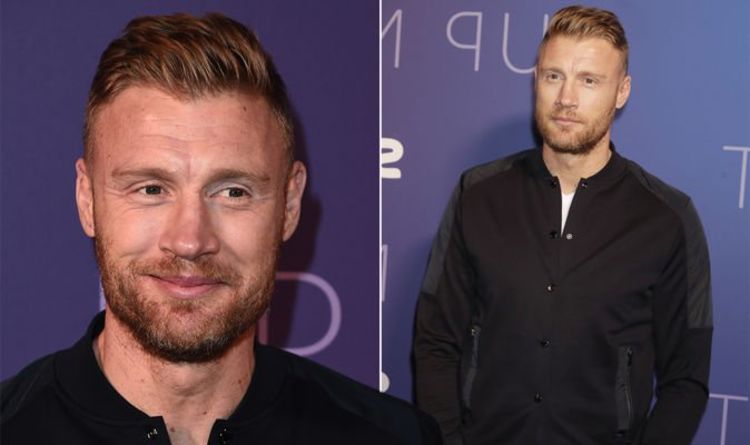 The public saw Freddie Flintoff as the gregarious, laid-back cricket player. Yet, underneath it all, the star was struggling with his mental health.

In a tell-all BBC One documentary, Freddie Flintoff: Hidden Side of Sport, the 42-year-old spoke about his depression.

“When things are going well that’s OK,” he began. “When they’re not, that’s challenging to your personal identity.”

He continued: “If I had turned around [in the dressing room] and said, ‘Look lads, I’m really struggling,’ it would have sent shock waves.”