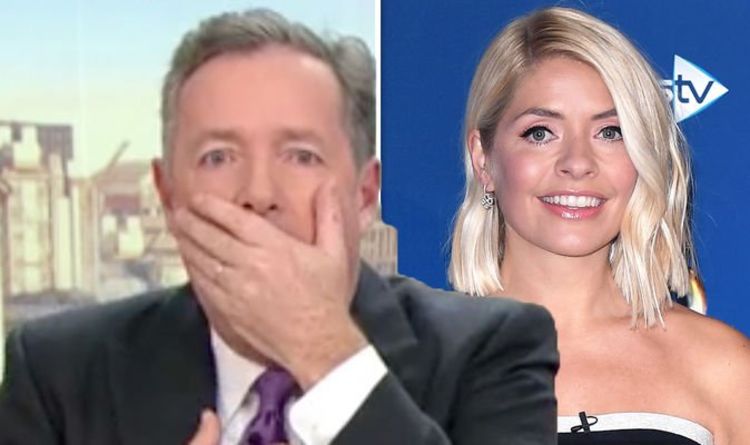 Elsewhere in the nominations, ITV and BBC go up against each other in the battle of the talent shows.

Strictly Come Dancing, Dancing On Ice, Britain’s Got Talent and The Voice UK are up against each other.

Meanwhile, it’s good news for the BBC in the drama category where Call The Midwife is up against Line Of Duty.

Peaky Blinders, Casualty and Killing Eve are also in contention for the award.