Got Sky TV? Time is running out to watch this extra content for FREE 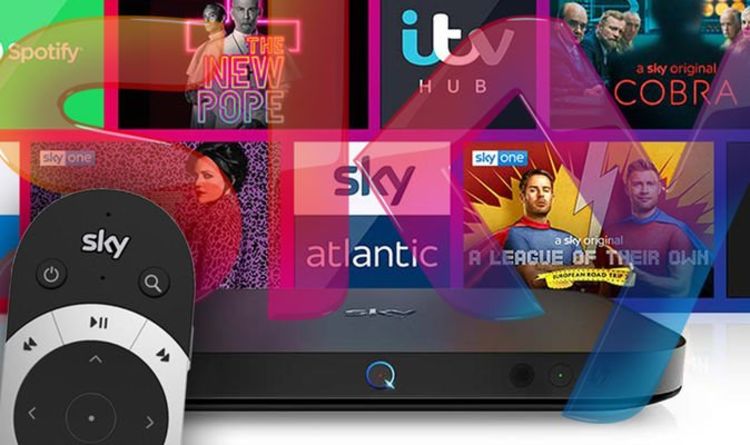 If you happen to have Sky beamed into your living room then it might be a good idea to book the next few days off work. The satellite TV firm has been running a box set promotion since December with over 70 shows available to watch without having to pay a penny extra.

Sadly, like all good things in life, this offer is coming to an end with the free content only available until January 23, 2020.

Those that have a spare few hours before this date will find shows such as Westworld, True Blood and Big Little Lies, as well as award-winning dramas, Chernobyl and Patrick Melrose still available to view.

Sky says all of its TV customers will be able to access the full Box Sets Watchathon on the On Demand menu and Homepage of the UI, regardless of their price plan or package.

Here’s are some box sets included in the promotion:

JUST IN: Sky TV update: Every fabulous new feature that could be coming to your home this year

Although this deal is ending in the next few days, Sky has just announced another big update which will be arriving very soon.

The company is updating its integration with Netflix to offer customers a little more choice.

Until now, those wanting to sign up to Netflix via Sky’s bundled packages needed to opt for the more expensive £8.99 Standard option.

But that’s about to change with Sky confirming that it is about to allow its customers to also subscribe to the cheaper £5.99 Basic package from Netflix.

This Basic service offers access to all shows and movies but, unlike the Standard option, doesn’t include HD programming and only allows content to be viewed on one screen at a time.