Helen Skelton: On The Farm host issues apology to co-star over ‘awful’ comment on show 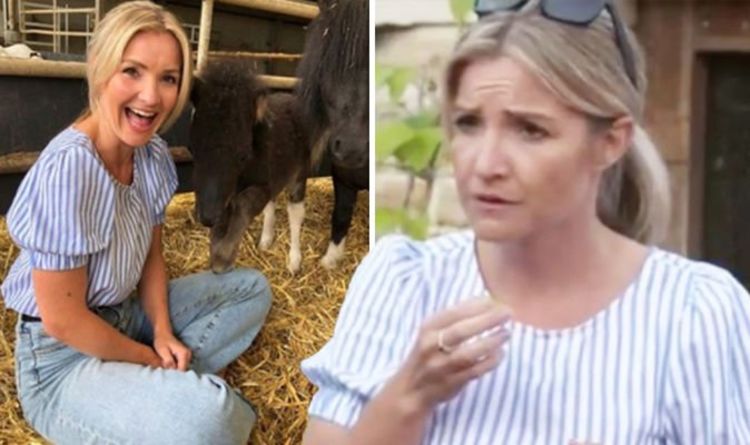 “He’s got really good at DIY, he’s not been able to put a picture up for the last 10 years.

“Because obviously we haven’t been able to have workers in, he’s been doing it himself, so yeah I’ve got a new found respect for him, I like him more than before!”

She went on to say: “There’s been a lot to do but luckily he’s been quite hands on and quite alpha male about it so, I think, like all houses, there’s always a lot more to do than you think there’s going to be. I’ve enjoyed it.

“I’m not as quick at making decisions as he is, that’s when it gets a bit argumentative.”