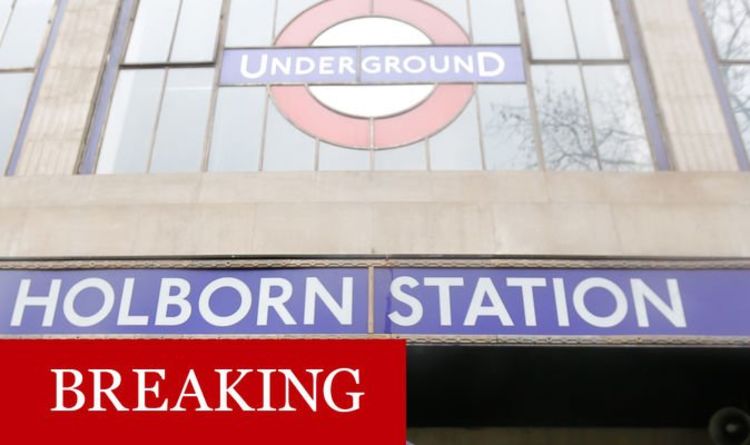 Transport for London services have evacuated the London underground station of Holborn.

One twitter user complained of massive “overcrowding at Green Park station and now stuck on a train in Victoria because ‘there is no driver’”.

A twitter user at the scene has added: “The evacuation was caused by faulty lifts. Station is alight only at the current moment.”

Another twitter user said: “Holborn station has been evacuated. Avoid the area if at all possible.”

The Transport for London website has issued an alert notice, “Holborn: Exit Only – This station is open for exit and interchange only to prevent over crowding due reduced escalator access.”