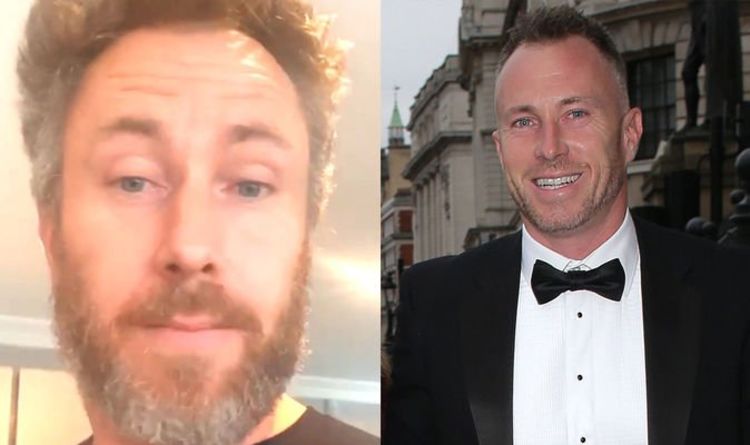 This came after James went through a worrying period while his father, Allan, previously suffered from his second stroke and coronavirus.

Fortunately, James’ dad is now recovering at home, and the skater discussed how he is currently feeling with Hello! magazine.

The TV star said: “He still has a long way to go but it’s a massive relief for the whole family. He was in hospital for nearly a month so it was tough.”

James went on to explain: “They decided he was better off at home, he was on a ward where people were dying next to him so it was pretty horrendous.

“I think mentally they wanted to get him out of there.”