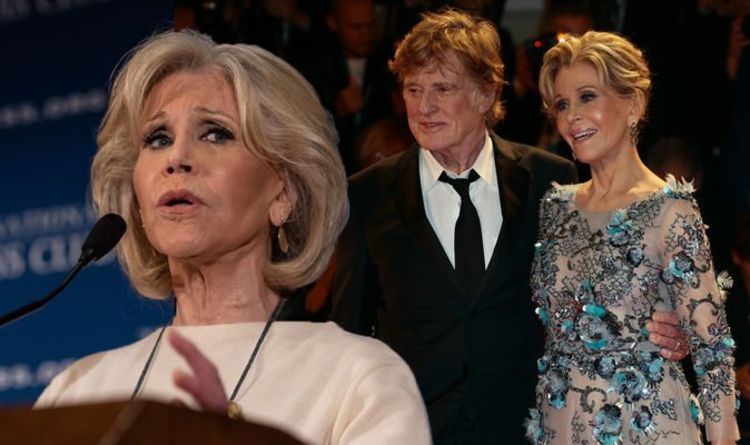 She went on to recall: “This go around, I was almost 80 and he’d be grumpy and not talking but I knew it wasn’t me, ‘Oh, that’s his problem, get over it!’”

In the 2017 romance, Jane stars as Addie Moore alongside Robert’s Louis Waters.

The characters, who are both widowed in the flick, have been neighbours for years and begin a relationship while going through loneliness and grief.

Robert, who is the founder of the Sundance Film Festival, recently won an Academy Award for Lifetime Achievement in 2002.