John Lennon children: Who is the mother of John Lennon’s children? 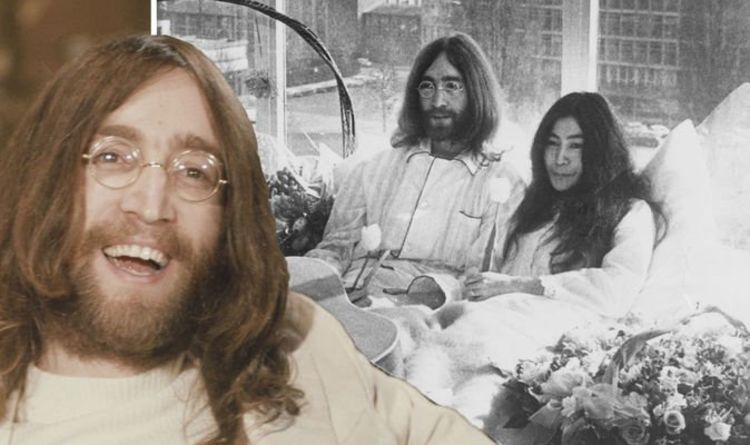 In an interview with the Telegraph in May 1998, Julian spoke about the pain he felt of being excluded from his father’s will, while his half brother Sean is reported to be the main inheritor of the fortune.

In the article, it is revealed Julian was to receive £2,400-a-year in maintenance from the divorce settlement between John and Julian’s mother, Cynthia.

Speaking out about the will, Julian said: “I don’t think it was necessarily fair, but I’m OK. The last thing I wanted was a court battle because there’s much more money on the estate side than my side.