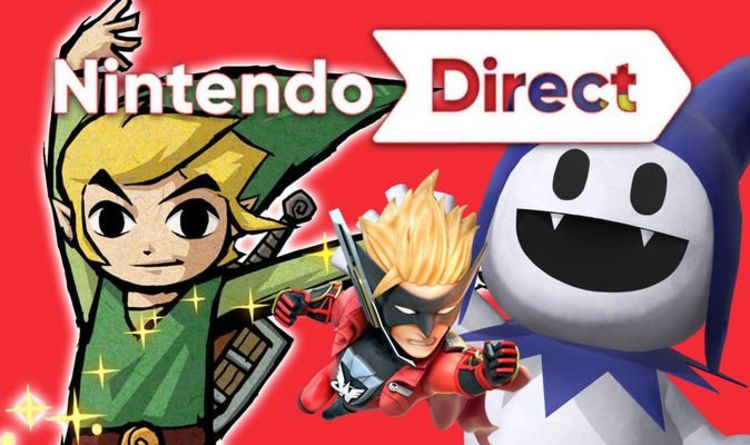 Rodgers said that these ports were “not difficult to guess because there aren’t many Wii U games left to port”.

It remains to be seen when Nintendo could reveal these new Wii U ports, but a Direct seems a likely place to make the announcements.

What Wii U games are being ported over to the Switch remains to be seen, but there are a few possibilities.

Among the Wii U games that haven’t been ported to the Switch yet are The Wonderful 101, Pikmin 3, Super Mario 3D World, Xenoblade Chronicles X, The Wind Waker HD and Twilight Princess HD.

Nintendo Land and Wii Sports Club are among the other titles that haven’t been ported over to the Switch yet.

A port of Wind Waker HD or Twilight Princess HD would surely go down a treat with Switch fans as they wait for Zelda Breath of the Wild 2.

ByLike many of us in the UK, Piers Morgan, 55, has been watching the highly-anticipated 2020 series of I'm A Celebrity, but he wasn't...
Read more