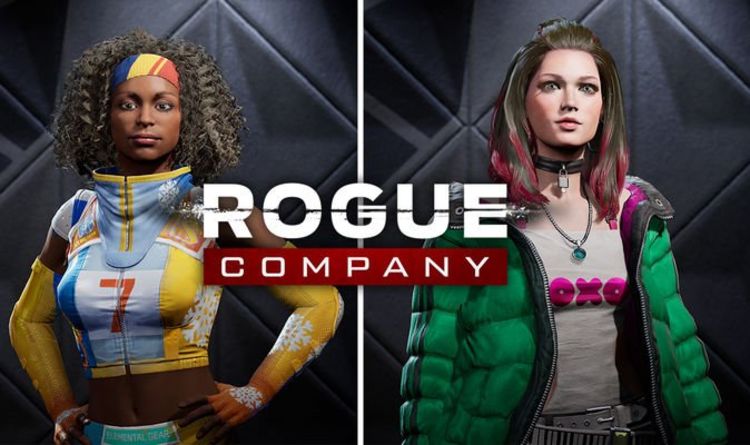 Rogue Company update 0.49 is available to download on PS4, Xbox One, PC and Nintendo Switch.

The new Rogue Company update goes live during a period of server downtime on September 2.

The game will go offline at 12pm BST for fans playing in the UK. Limited access will begin at 11.45am UK time.

The news was announced by Rogue Company developer Hi-Rez Studios on Twitter: “Hello there Rogues! Tomorrow morning at 7:00am ET, we’ll be taking the servers offline to deploy our latest update – Retail Therapy!”

The Retail Therapy update adds a number of new features, including an in-game store packed with cosmetic items. This includes new wingsuits, weapons, items and emotes.

According to the update 0.49 patch notes (below), the new download also adds a Surrender feature.

Players can call for a surrender if a teammate has disconnected for more than three minutes, or if a match runs past ten minutes.

You can check out the full list of update 0.49 patch notes below.

• By popular demand, Deadzone adjustments for controllers can now be made in the settings menu!

• Favelas has returned as an available map!

• Players can now ping enemy deployables & gadgets, this will reveal them to your entire team and place an in world danger ping.

• When equipping a camo or emote, you can now select an option to equip to all Rogues

The Rogue Company Store is now available! Get ready to Look Good as you peruse a number of options to customize your Rogue, wingsuit, weapon, or emote. New items will become available each week so be sure to stop by frequently.

There are times where the battle is a little one sided whether it be your team is having a bad game, or someone has disconnected and isn’t coming back. With the Retail Therapy update, your team will now have the option to offer a surrender in lieu of finishing your current Match.

• In order to call for Surrender, one of the following must be true:

In order to initiate a vote to surrender, a player opens the Menu and selects Surrender.

Team members will have 30 seconds to cast their vote with no vote considered a no. If the vote fails, the team must wait 2 minutes before requesting another surrender vote.

• Time for the bomb to explode has been reduced from 55s to 50s.

• Demolition Bomb has projectile collision (no more hiding explosive stake inside the bomb).

• This mode will now be available until further notice!

• Players will no longer swap sides on round 5.

• Barbed Wire throw distance has been increased by 15%

• When ADS using a scoped weapon (will not affect non-scoped weapons), the edges of the screen will now be slightly blurred. This effect may be turned off in the Display Settings.

• Fixed an issue where recoil was being applied over a longer duration than intended.

• Fixed an issue where the Level 3 Upgrade of the MX-R was not receiving a recoil reduction.

• Fixed an issue where the Level 1 and Level 3 upgrade for the D3D-i had different Kickback recovery delays.