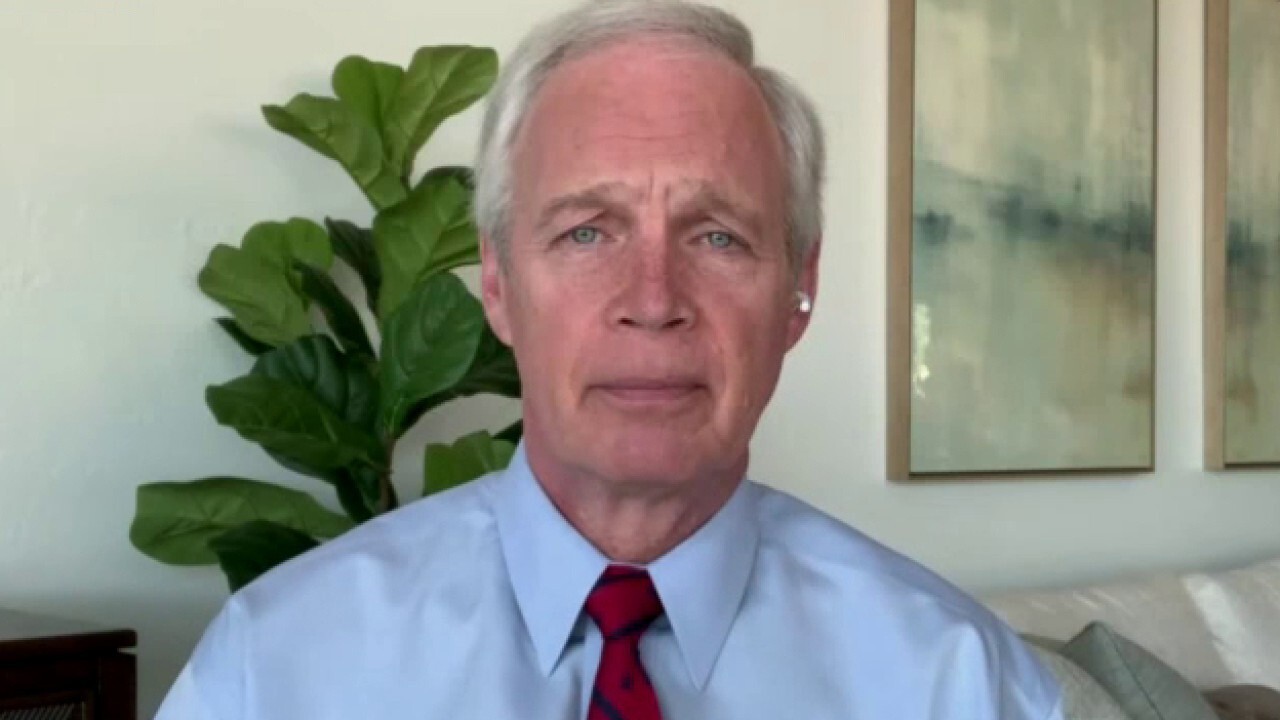 Sen. Ron Johnson, R-Wis., one of several GOP senators who will not vote to certify the 2020 presidential election results, told “Outnumbered Overtime” Tuesday that “legitimate concerns” about voter fraud can’t be ignored.

Johnson noted if Republicans hold the Senate following Tuesday’s Georgia runoff elections, he will be chairman of the Senate Homeland Security Committee’s Permanent Subcommittee on Investigations.

“I will guarantee that I’m going to dig into this,” he said. “I’m going to investigate, and I’m going to find out what the truth is. And again, what we can explain, we’ll explain, set that aside, but where there’s problems, we really do need to fix them.”

More than 100 House Republicans and 13 GOP senators say they will object to the tabulation of the election results when Congress meets on Wednesday.

TRUMP PUTS PRESSURE ON PENCE AHEAD OF ELECTION SHOWDOWN IN CONGRESS

“The main problem, from my standpoint, is you have so many people in the mainstream media, certainly Democrats, that just want to sweep this under the rug, that just want to dismiss these very serious, legitimate concerns of what happened during the 2020 election,” Johnson told host Harris Faulkner.

The Wisconsin Republican claimed some irregularities still haven’t been explained, although the Justice Department and election officials in states where the Trump campaign launched challenges have said there is not sufficient evidence of voter fraud that would overturn President-elect Joe Biden’s victory.

“When you have tens of millions of Americans who simply don’t believe this is a legitimate outcome — we’ve just gone through four years where Democrats and the extreme left simply did not acknowledge President Trump as the legitimate president — and now here we are, because of COVID, because of a more than doubling of the number of absentee ballots, while at the same time Democrats pushed the envelope, relaxing standards,” he said.

“There are some real problems here and the problem’s not going away,” Johnson added. “The only solution I can come up with is investigate, explain, be transparent, but sweeping this under the rug, as many people want us to do, simply won’t work.”