The Crown: Is the Queen allowed to vote? Is she allowed to support a political party? 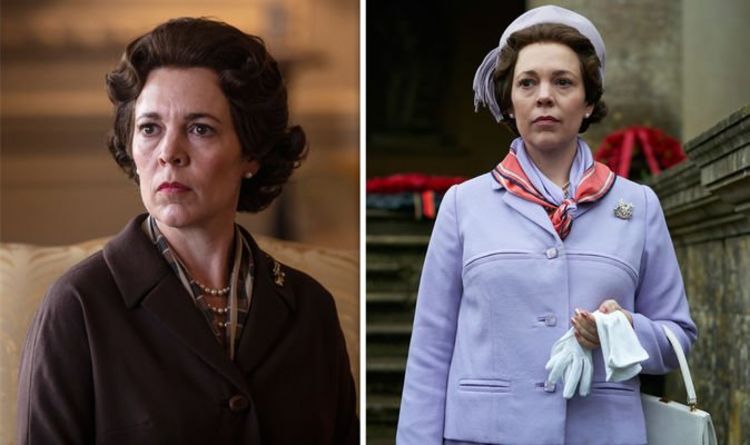 In regards to political matters, the Queen, as the Head of State, is expected to stay neutral at all times.

Yet, according to the Electoral Commission, there is no law stating the Queen and members of the Royal family cannot vote.

Nevertheless, the Royal Family does not vote in elections as it is their duty to remain impartial.

So despite it not being against the law for them to express their political rights, the royals do not do so out of convention.