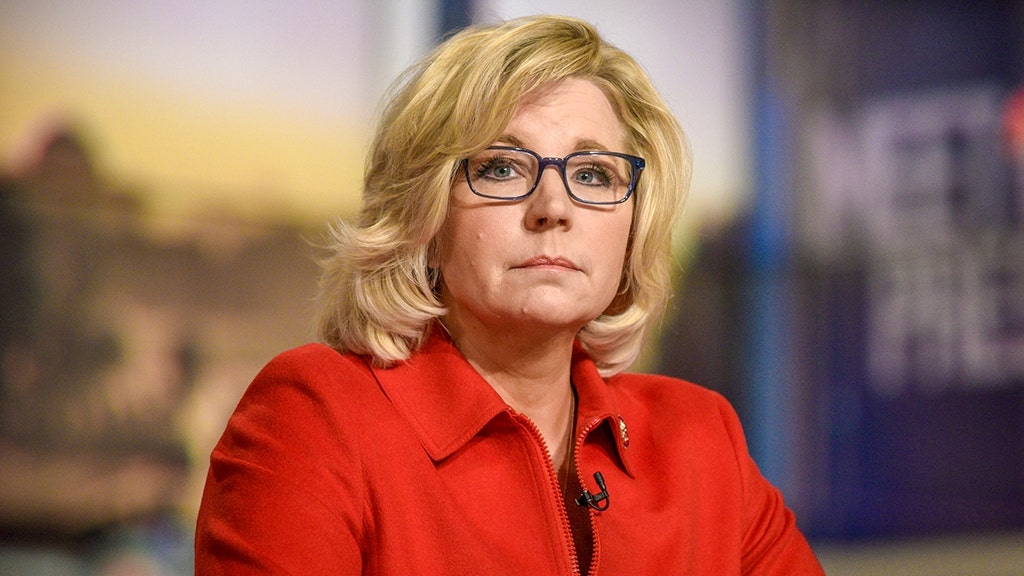 Five Republicans have said they will vote to impeach President Trump on Wednesday.

Republican Reps. Liz Cheney of Wyoming, Adam Kinzinger of Illinois, Fred Upton of Michigan, Jaime Herrera Beutler of Washington and John Katko of Washington have so far publicly announced their support for impeachment nearly a week after rioters breached the Capitol as lawmakers counted electoral votes.

Herrera Beutler said the president “incited a riot to halt the peaceful transfer of power from one administration to the next” in a statement posted to Twitter on Tuesday evening.

“Hours went by before the president did anything meaningful to stop the attack. Instead, he and his lawyer were busy making calls to senators who were still in lockdown, seeking support to further delay the Electoral College certification,” she said. “…I believe President Trump acted against his oath of office, so I will vote to impeach him.”

Upton shared a similar statement Tuesday evening, condemning the president’s rhetoric and saying Congress must hold him “to account and send a clear message that our county cannot and will not tolerate any effort by any president to impede the peaceful transfer of power from one president to the next.

Katko, a former federal prosecutor, also shared a statement to Twitter Tuesday saying Trump “encouraged” the insurrection at the Capitol “both on social media ahead of [Jan. 6] and in his speech that day,” creating a “combustible environment of misinformation, disenfranchisement and division.”

“The divide in our country is more clear than ever before,” he said. “I hear my Republican colleagues in their argument that impeachment only further divides our country at a time when we must move forward. I agree. … But I also believe firmly that I must follow the law and the facts and hold this President accountable for his actions.”

Cheney announced in a Tuesday press release that she would vote to impeach the president.

“Much more will become clear in coming days and weeks, but what we know now is enough. The President of the United States summoned this mob, assembled the mob, and lit the flame of this attack. Everything that followed was his doing,” she said, adding, “I will vote to impeach the president.”

At least two lawmakers have called on Cheney to resign as chair of the House Republican Conference.

Kinzinger was one of the first GOP members of Congress to voice his support for Congress and Vice President Mike Pence to invoke the 25th Amendment in a Jan. 7 statement.

GOP SEN. BEN SASSE SAYS THERE IS ‘BROKENNESS’ IN TRUMP’S SOUL, REFUSES TO RULE OUT IMPEACHMENT

On Tuesday, the Illinois Republican said he would vote to impeach Trump, saying the president “broke his oath to office and incited” the Jan. 6 “insurrection” and “used his position in the Executive to attack the Legislative.”

Should the House vote to impeach Trump, he will be the only president in U.S. history to have been impeached twice. In a largely symbolic move Tuesday, House lawmakers voted to pass a resolution calling on Pence to invoke the 25th Amendment, which Pence rejected.